Let’s start with a bit of background. In my Soviet Helios article I painted a somewhat incomplete picture in which the communists steal designs from a respected optics factory and then proceed to produce their own lenses with varying success. The reality is, those designs were more the ’spoils of war’ and after World War II, Jena (home of Carl Zeiss optics) became part of the Soviet Occupation Zone – later East Germany. The Soviets took most of the original Zeiss factories and tooling back to the mother land, however, many of the workers were relocated to Oberkochen in the West and traded under the name “Carl Zeiss” while in the East they continued to trade under the name “Carl Zeiss Jena”. The two Zeisses while independent continued to produce almost parallel product lines based on many of the same optical formulas.

Carl Zeiss (today reunified) have historically been pioneers in the field of optics with many innovations in design carrying through to this day. Zeiss glass has an almost legendary look and while many of the most highly regarded lenses came out of the West, the East German produced lenses should not be overlooked. I’ve been building a collection of vintage primes primarily for cinematography use and have chosen a specific range of Carl Zeiss Jena lenses from the mid 1960s that were originally made for a medium format camera system called the Pentacon Six.

Based on an article by Frank Glencairn I’ve opted for the “Zebra” range of lenses due to their lack of multi-coatings. Lens coatings are used to reduce flares and unwanted reflections occurring inside a lens. I *want* lenses that flare as I associate that look with the nostalgia of cinema. In fact, I find it ironic how that look gets artificially added back into modern productions from films to soap detergent commercials and even video games (where even the camera is artificial)! The “Zebra” range of Zeiss Jena lenses only have a single coating and possess a solid build quality that would later decline in East Germany as communist supply issues took hold. 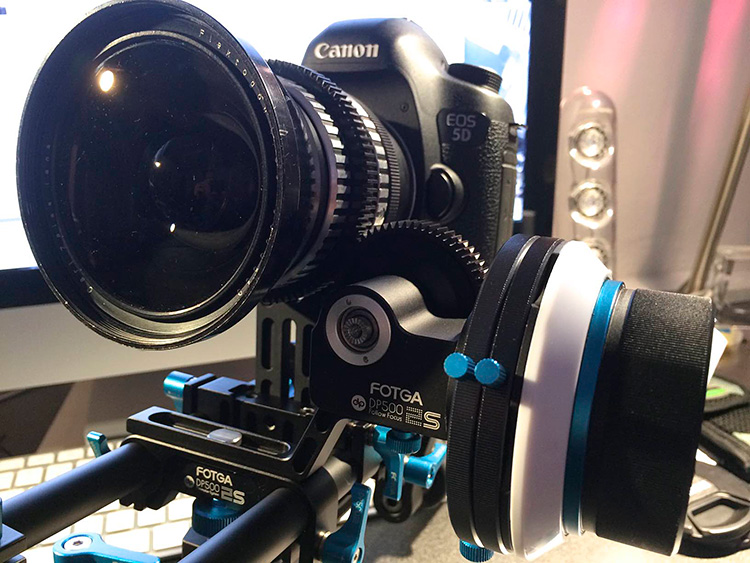 As is the case with many vintage manual lenses, this series of Zeiss Jenas also lend themselves well for film use and include such niceties as a large, precise manual focus range with hard stops, manual aperture ring that can be easily ‘declicked’ and minimal focus breathing (probably due to the fact they were designed to be used on a larger, medium format camera). It has taken quite a bit of searching to find a set of these in good condition, not to mention patiently waiting for them to arrive and the apprehension that they won’t be as described but overall I’m pretty happy and will be sharing samples from these lenses shortly.