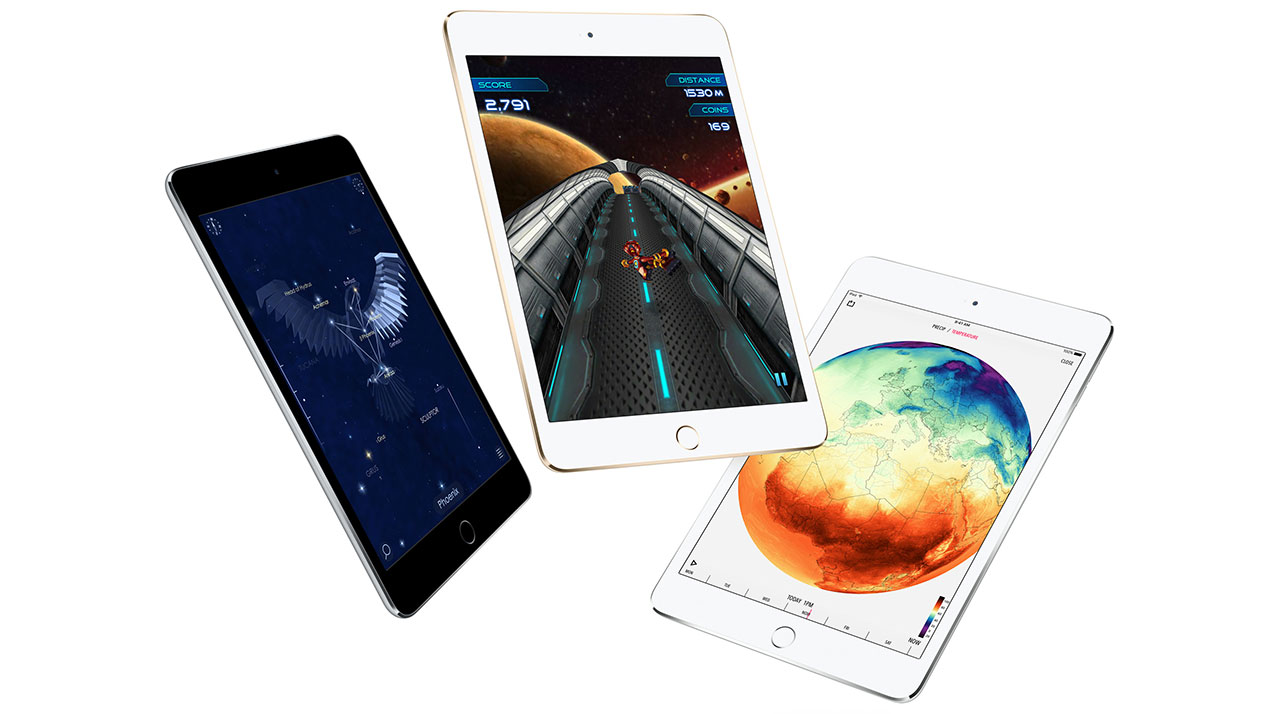 “The iPad isn’t a real computer!”

That’s not my quote of course. It came from one of my high school tech club members in response to the recent Apple event and it sparked a lively lunch time debate. When asked to qualify the statement, I received some fascinating definitions such as; “A real computer has a file system”, “The iPad can’t even be used to develop apps for itself” (good observation) and my personal favourite, “It has to have USB ports”. I have to say, if only for an afternoon, it certainly was refreshing letting the teenagers sound like the dinosaurs for a change.

When challenged with my assertion that the iPad is the most real computer ever created, I was greeted with scoffing and disbelief as if I had somehow betrayed my computing heritage. And when I suggested the power of the iPad and indeed its success was about enabling average people to do things with technology they otherwise couldn’t or wouldn’t, well, that just fanned the flames. Now the debate took on a more cynical tone about who is deserving of technology and what constitutes an ‘expert’ (keep in mind this debate took place in the context of our school’s Genius Bar).

My analogies did not go over well either. I asked if you needed to know how a car worked in order to drive it – or in fact be a good driver. That wasn’t accepted as an accurate analogy although nobody could explain why not. And when I took if further by saying that people shouldn’t be exposed to things like CPU speed, RAM or even a file system, well, that was a step too far. I did offer the concession that knowing how these things work puts you at a distinct advantage much like fixing your own car (or coding) but by no means was that a necessity to achieving great things with technology. Let’s just say I was literally saved by the school bell.

I’ll confess that I too have been caught in this mode of thinking. We all have at times. We learn and become invested in things, especially technology, and it’s often hard to let go or learn new methods. We find comfort zones – places where things work the way we expect and we don’t want to leave. Why should we invest in learning something new when we perceive the old way as complete or at least good enough. Technology naturally moves forward. There’s generally always a better, faster, slicker, more efficient way to do something and that’s where technology’s compass always points. Therein lies its power and why we should never close ourselves off when it presents something new.