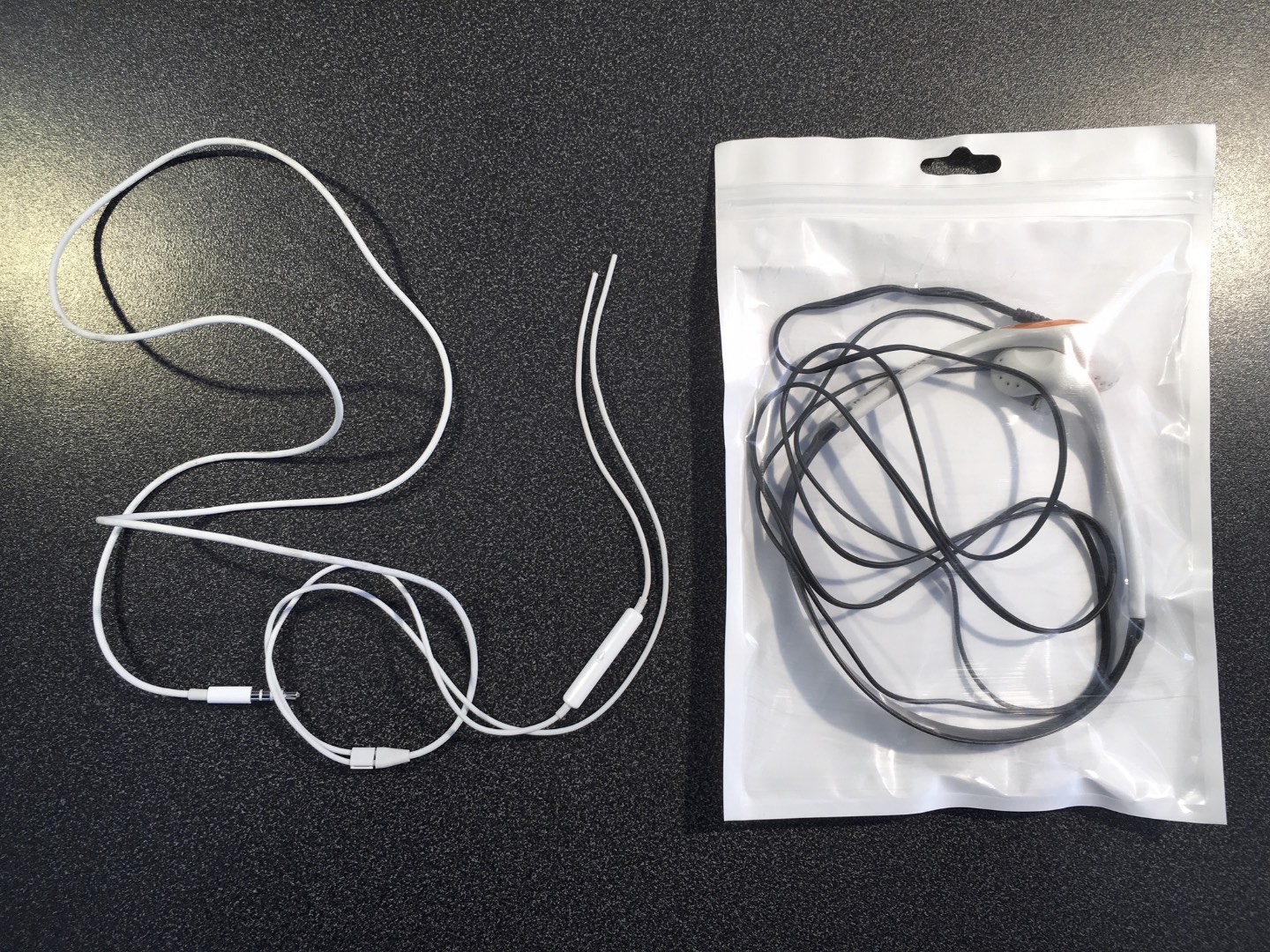 There aren’t many examples of great technology that remain in production, unaltered for decades especially in the consumer electronics market. The Sony MDR-W08 was an example of such greatness until being discontinued by Sony a few years ago. I’ve owned a pair of these $8 headphones (or a variation of them) since I was about 12 years old – probably 50 sets over the course of my lifetime. They are that good – and I’m hard on headphones. I run with them in the rain and jam them into my pocket or backpack. I don’t tend to look after headphones like I do all my other gadgets because at $8 they were practically disposable. Not anymore. Now I treasure my last pair of W08s and have stocked up on the near identical W014 sport edition.

The vertical style headphone was born out of Sony in the 80’s – back when they still produced well thought out, desirable portable music products – before the greedy music division crippled the consumer electronics division and killed the Walkman. It’s not that the W08s were the best quality headphones in the world – it’s that they were extremely good headphones that cost $8. They fit my ears more intimately than any ear buds ever will. The light headband provides stability and an even fit – they never budge while I’m running. They provide a great V pattern sound response with a perfect balance of highs and lows. I’ve tried countless alternatives. Nothing comes close.

When Sony finally killed them off, the price sky rocketed. You can find new ones on eBay for well over $100. While I love these things, I won’t pay that out of principal. But $25? Yeah, I’d do that and so I was pleased to find a source for the W014 on eBay and picked up 4 sets (ok, so I did spend $100 – they’re that good!). Some guy in China claims to have found some old warehouse stock. My suspicion, however, is that these were ‘seconds’ out of Sony that didn’t quite pass quality control because two of them were faulty. The seller was kind enough to send me two replacements and told me to dispose of the faulty ones. So instead, I decided to replace the bad cable on one of them with the cable/remote off some old Apple ear buds. The result is the best set of portable headphones I’ve ever owned.

See the photo gallery below with descriptions.