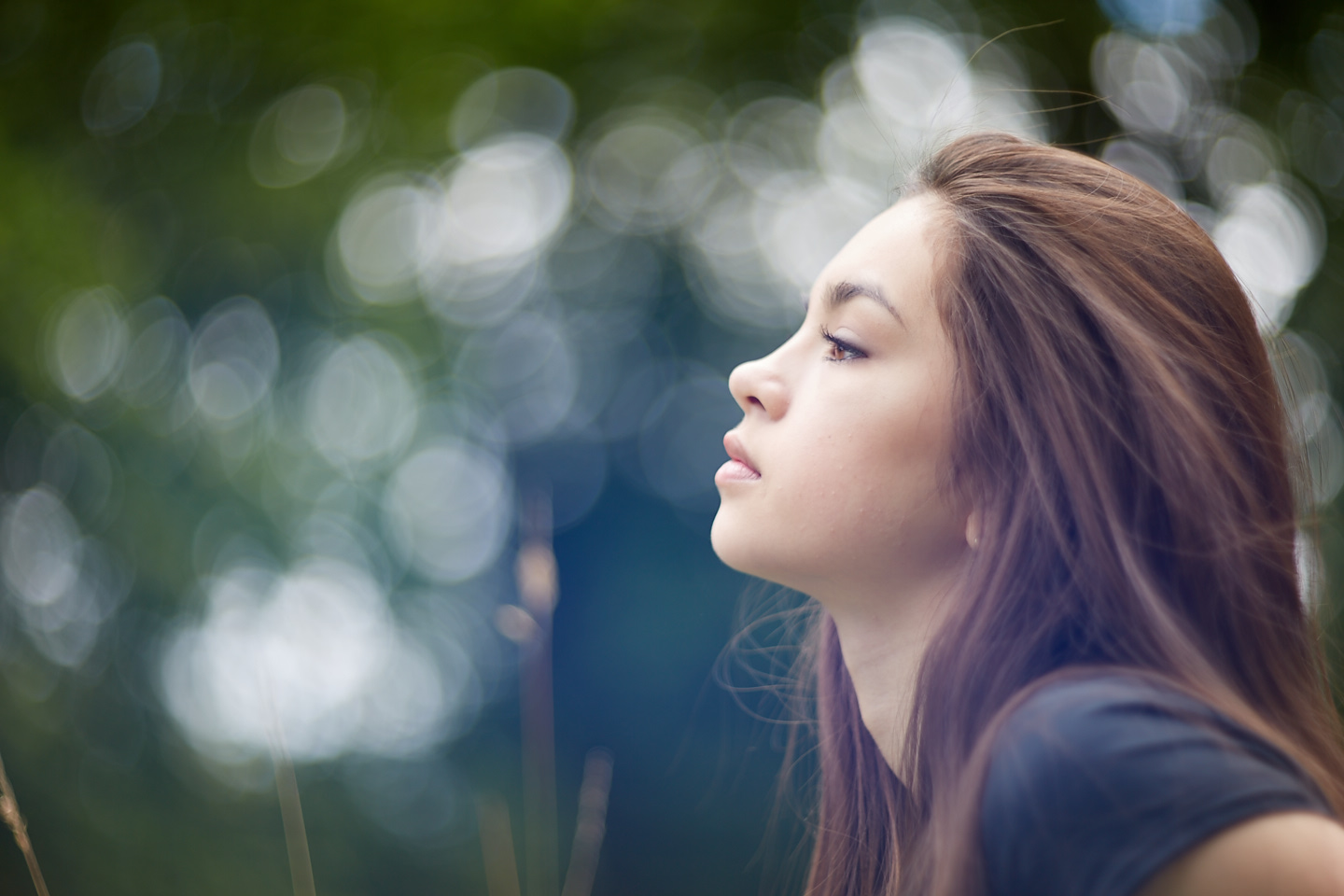 With some time on my hands this summer, I’ve been quite aggressive tracking down early M39 mount SLR lenses from the former Soviet Union. It still amazes me how many of these 60 year old lenses are readily available and it’s a true testament to the build quality that went into these products. It wasn’t confined to the Soviets either. Stuff in general was built to last back in the 50s, 60s and 70s. This brings me to my latest lens acquisition – the renowned Helios-40.

The Helios-40 was the fastest M39 SLR Soviet lens to be produced with a max aperture of ƒ1.5. It’s a heavy lump of glass based on the Carl Zeiss Biotar design. I’ve got both the Zeiss Jena Biometar 2.8/80mm and 2.8/120mm ‘Zebras’ in Pentacon Six mounts and they both produce a dreamy, pleasing bokeh when shot wide open while maintaining decent sharpness on the subject. The Helios-40 at ƒ1.5 is nearly 2 full stops faster than the Biometars and this introduces the unique ‘swirly’ character which makes the Helios-40 a desirable portrait lens to this day.

The distinct look of this lens has come to define it. Just do a quick Google Images search for Helios-40 and you will receive a barrage of swirly bokeh portraits (usually trees in the background). The swirl is caused by a ‘cats eyes’ effect on the out of focus spheres which gradually go from circular in the centre of the frame to elliptical on the edges. The swirl only effects the background blur leaving the subject sharp (at least as sharp as you can expect at such a large aperture). Much like vignetting draws a viewer’s attention to the subject, the swirl can have a very similar, if not distracting effect. Pros probably either love or hate the look. Being drawn to these vintage lenses for the character they impart to images, I think the look holds an undeniable fascination.

Apparently, I’m not alone and the secondary market price for this lens reflects the demand. Remarkably, this lens is still being produced and a modern, native EF mount version can be found on Amazon which still posesses much of the classic charm (and swirl). Of course, I prefer the vintage original and managed to find a great condition copy from 1962 in the signature M39 silver finish. I was happy to pay a slight premium for its condition which was still well under the modern version.

Of course, with the M39 mount comes the usual complication with infinity focus on a Canon body plus a little extra twist. Infinity was a straightforward fix by milling down the EOS adapter. Without the modification, focus tops out at about 40m. The twist (no pun intended) was the odd front filter size of 66mm. The Helios-40 comes with three coloured filters made just for it and in quirky Soviet fashion, they chose an uncommon thread size. I’ve never actually heard of any other lens using a 66mm thread. 67mm of course is the common standard but it’s almost impossible to find a 66-67mm stepper ring. Later editions of this lens (M42 mount and modern versions) all use the more common 67mm thread.

The Helios-40 is going to give the Jupiter-9 a run for its money. Although the Helios-40 is sharper even shot wide open, it’s 3 times the size of the Jupiter-9. When it comes to flare, the Helios-44 has it beat hands down (as in producing a prominent flare) – the Helios-40 is rather tame with flare which is an optical anomaly I like to see. But this lens still compels me despite the burden of its weight. Where the Jupiter-6 has a hard time justifying its size for the added range, the Helios-40 pays that price of admission with its huge aperture. It promises to consistently impart a delightful charm upon the world it captures and for that it will earn a place in my bag for quite some time to come.